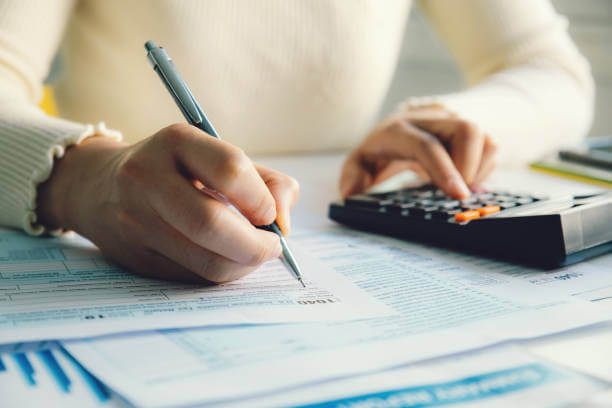 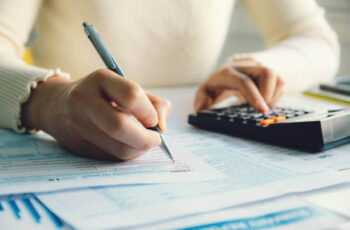 All taxpayers are required to furnish a return of income and deductions every year and based on this return NAMRA raises an assessment that reflects the tax due for that year.

An “assessment” is a determination by NAMRA of the amount of a tax liability or refund by way of self-assessment by the taxpayer or assessment by NAMRA.

A “notice of assessment” shall state the following:

The receipt of an assessment is  significant as this is the point where a potential tax liability may arise. A tax liability has far reaching consequences and NAMRA has various powers to enforce and / or recover taxes, which include:

This article deals with the remedies which are at a taxpayer’s disposal upon receipt on an erroneous assessment or when a decision is made by NAMRA which a taxpayer is aggrieved by.

The Income Tax Act provides for the processes which a taxpayer can follow if aggrieved by an assessment or decision made by NAMRA.

It is submitted that a taxpayer aggrieved by an assessment has the right to be given written reasons for the assessment. Knowledge of such reasons will assist the taxpayer in deciding whether to object to an assessment and, if the objection is disallowed, whether to (in theory) appeal to the “tax court”.

In response to a request for the reasons for an assessment, NAMRA must furnish adequate reasons. The determination of what  “adequate reasons” are is open to debate, however, it is submitted that, it should, at the very least:

NAMRA may issue additional assessments, if the minister is satisfied that a transaction took place for the purpose of avoiding or postponing a tax payment, and this transaction then in fact did result in the avoidance or postponement of a tax payment. It is important to note that the requirement that the minister must be satisfied before issuing an additional assessment, is a substantive decision, which must be communicated to the taxpayer plainly.  The taxpayer should not be expected to guess the grounds for an assessment.

Regrettably, adequate reasons, that is, reasons which enable a taxpayer to decide whether or not to file an objection to an assessment, are rarely given. It is thus advisable for taxpayers to be proactive and furnish NAMRA with a request for reasons as soon as reasonably possible after receipt of a notice of assessment.

An aggrieved taxpayer may file an objection either after receiving adequate reasons or after receipt of an assessment. Any objection to the assessment must be made in the prescribed manner, under the terms and within the period prescribed by the Income Tax Act.

The notice of objection must comply with specific requirements. It must:

It should be noted that the late filing can be condoned at the discretion of NAMRA. The factors for condoning a late filing include (i) prospects of success; (ii) reasons for the delay; and (iii) period of the delay.

Before 2020, if NAMRA disallowed, in whole or in part, a taxpayer’s objection to an assessment, the taxpayer was entitled to appeal against the assessment to the Tax Court.

In 2020, in the case of Kruger v Minister of Finance of the Republic of Namibia (A 358/2016) [2020] NAHCMD 138 (“Kruger case”) it was held that the power constitutes to a tax court by the Minister of Finance has been declared unconstitutional. NAMRA and the legislature were instructed to attend to the sections of the Income Tax Act which have been declared unconstitutional. Unfortunately, no amendments regarding the tax court have been made.

The taxpayer is now left in a precarious position. Ordinarily, if a taxpayer who wishes to dispute an assessment on the merits can do so only by following the statutorily prescribed process.

However, the statutorily prescribed process seems to have become redundant. If an objection is rejected or simply not dealt with, a taxpayer has no right of recourse in terms of the Income Tax Act.

As there is no longer a statutorily prescribed manner to appeal to an objection which has been disallowed, it is submitted that a taxpayer may be allowed to approach the High Court of Namibia to challenge a decision made by NAMRA.

Any administrative action (such as the decision issue an additional assessment) by an administrative official or body (such as NAMRA) may be taken on review before the High Court of Namibia by the person adversely affected by such a decision (such as the taxpayer), if the administrator acted unfairly or unreasonably or contrary to any legislative or common law requirements imposed on them.

Acting reasonably requires, among other things, that the administrator acts rationally meaning in essence that the decision must be supported by the evidence and information before the administrator as well as the reasons given for it. Thus, there are various circumstances where the reasonableness of NAMRAs decisions can be challenged, for example:

It should be noted that the obligation to pay outstanding taxes is not suspended by an objection and pending decisions of the court. The minister, however, has the discretion to invoke this pay-now-argue-later principle or not.

WHAT CAN I DO?

It is thus imperative that taxpayers act proactively when deciding on what to do next. Furthermore, as this brief merely provides an overview, it is advisable that all affected parties seek professional legal advice to determine which course of action to take.

Kindly note that this note is not intended to be legal advice.  The note is distributed for information purposes only and Cronjé Inc or its employees will not be liable for any direct or indirect loss that may be suffered as a result of reliance on the content of this note.  The is confined to matters of Namibian law, as at the date hereof.  In the event that the content hereof is relevant to any reader, we advise that the reader is to approach their attorney for legal advice. 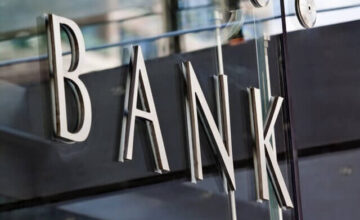 On 23 June 2022, the Bank of Namibia issued a Determination in terms of the Banking … 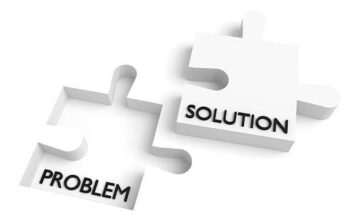 A Solution to the Discontinuation of Defensive Name Registrations

On 14 October 2020, BIPA released a directive, which informed the public … 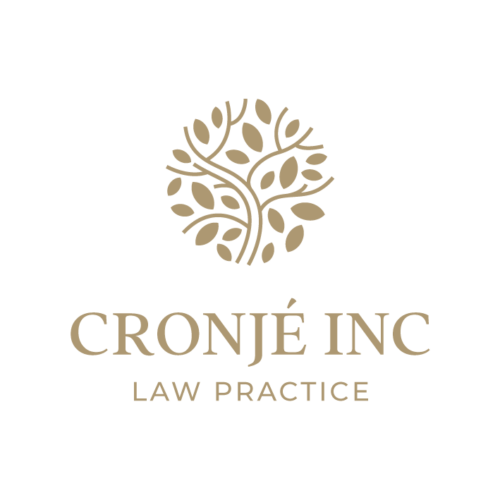